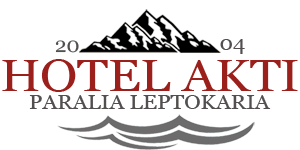 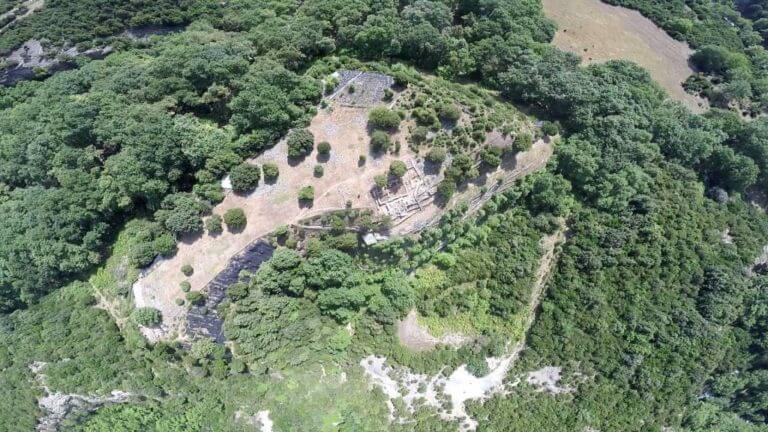 Leivithra was an ancient Macedonian city at the foot of Mount Olympus, near the present settlement of Skotina. Archaeologists have discovered tombs there from the late Bronze Age (13th-12th century BC) containing rich burial objects. According to Greek mythology, depending on the source consulted, Orpheus is said to have been born in Leivithra, to have been buried there, or to have lived in the city only temporarily. 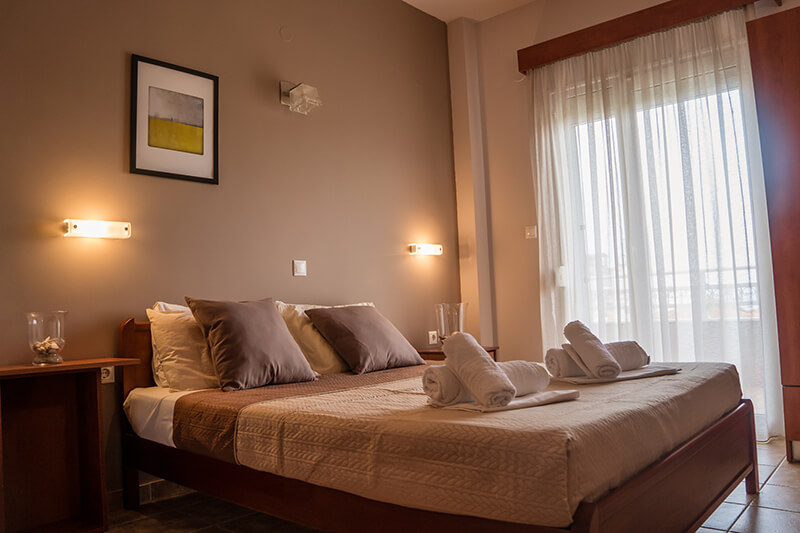 The unique joice for a four people family is the room for four. Click the title above to see more….

THINGS YOU NEED TO KNOW:

© 2018 All rights Reserved. Powered by WordPress. Designed by Dimitris Geromichalos